Open University (OU) is a British Open education university, founded by decree of Her Majesty the Queen of Great Britain in 1969. It was created to provide educational opportunities to people who want to study at a convenient time and place. OU is the largest university in the UK. Since its foundation, more than three million students have been trained there.

Many people in England are worried about the future of the Open University because the number of students has dramatically decreased and it has a huge budget deficit.

Higher education financing reforms in England in 2012 are likely to cause demographic biases that make the university model less feasible.

According to the Higher Education Statistics Agency, the student population at OU has not changed over the past decade. In 2005-2006, about 64,000 students attended full-time courses at OU in absolute numbers, and this is very similar to 2016-2017 when the number of students in such programs was almost 62,000.

However, the number of undergraduate students fell by a quarter, from about 151,000 in 2005-06 to a little over 113,000 in 2017. This is due to the significant shift in the students’ profile at OU courses. For example, the number of FTE students receiving the equivalent of a bachelor’s degree at OU has increased by 35% over the past 10 years. At the same time, the number of students studying at programs lower than a Bachelor's programme has fallen by almost 70% over this period. This may indicate that much fewer students use OU as qualification for lower levels of accreditation.

About a third of OU students chose part-time education until 2012. But after the reforms, this category became unacceptable for lending, because the rules said that students should have more than 25% of employment on the course and the course should lead to qualifications.

Even if students are eligible for a student loan, they face much higher tuition costs. These costs have increased thrice compared to 2012. This creates a great financial burden and makes the university model unattractive for adult students who already have obligations such as mortgages.

Thus, the British public’s call to maintain Open University as a “university of a second chance" may be trying to save an era that is already lost. 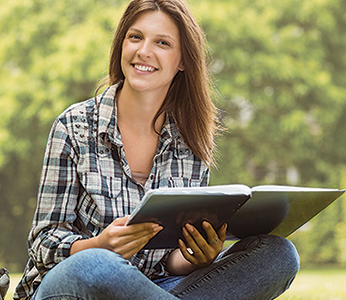 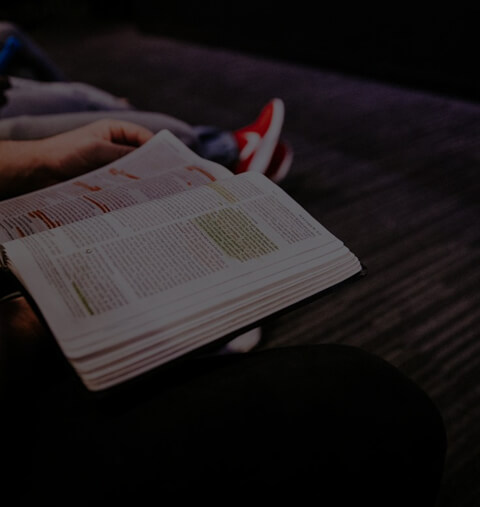 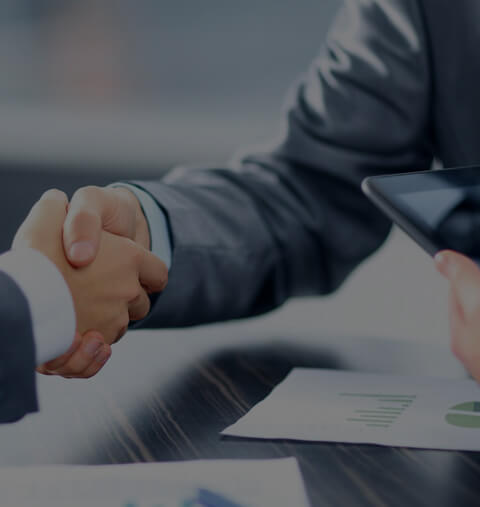 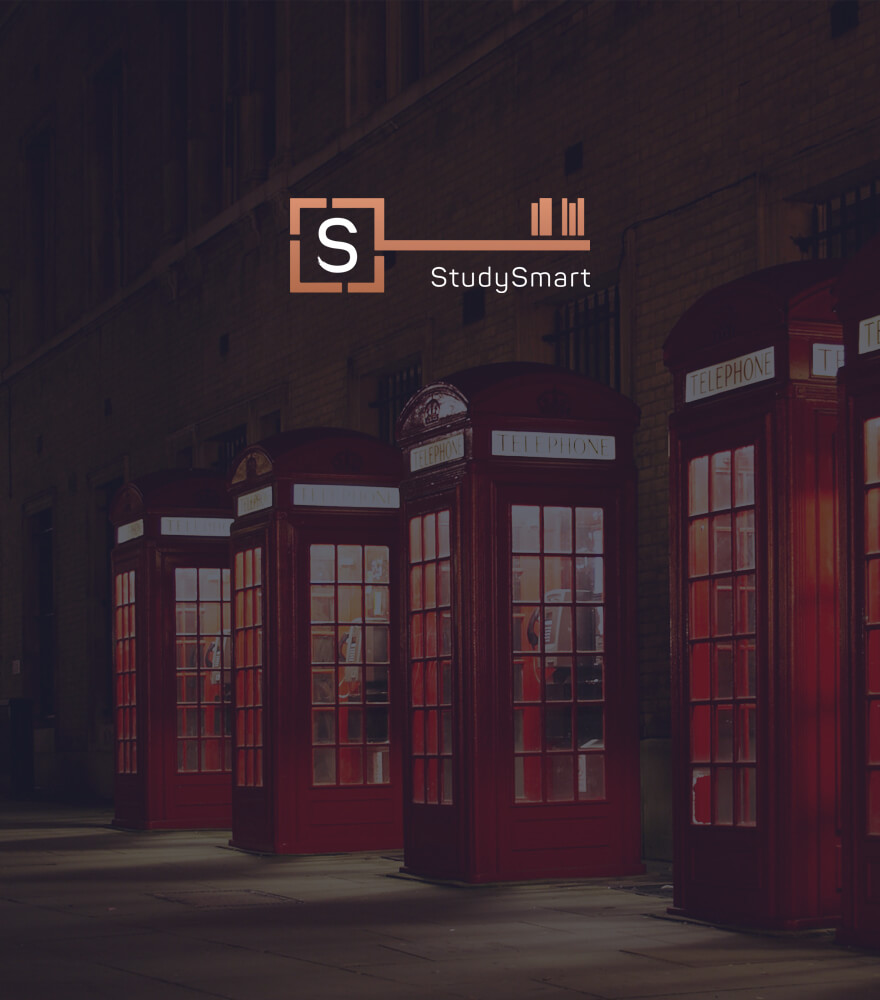